LIVING EACH DAY AS IT WERE YOUR LAST

Video Links to This Message

Living Each Day As It Were Your Last - Part 1 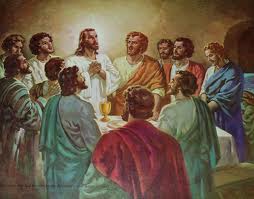