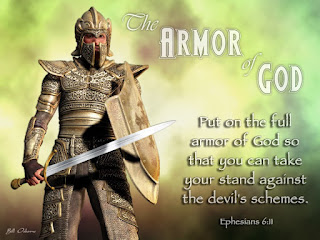 Over 300 People were given Food Bags containing rice, beans, sugar, and flour for several meals.  Pastors were given bicycles to allow them to travel to their churches instead of walking for hours.
A playground was built for a Christian Elementary School.
Many people had the opportunity to receive Christ as their Savior and rededicated their lives to loving and serving the Lord. 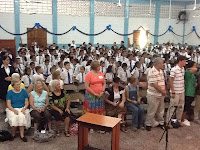 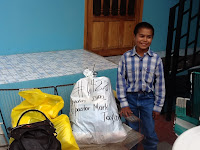 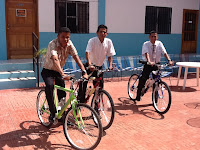 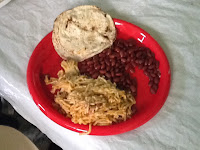 Posted by PASTOR MARK TAYLOR at 10:00 AM No comments: